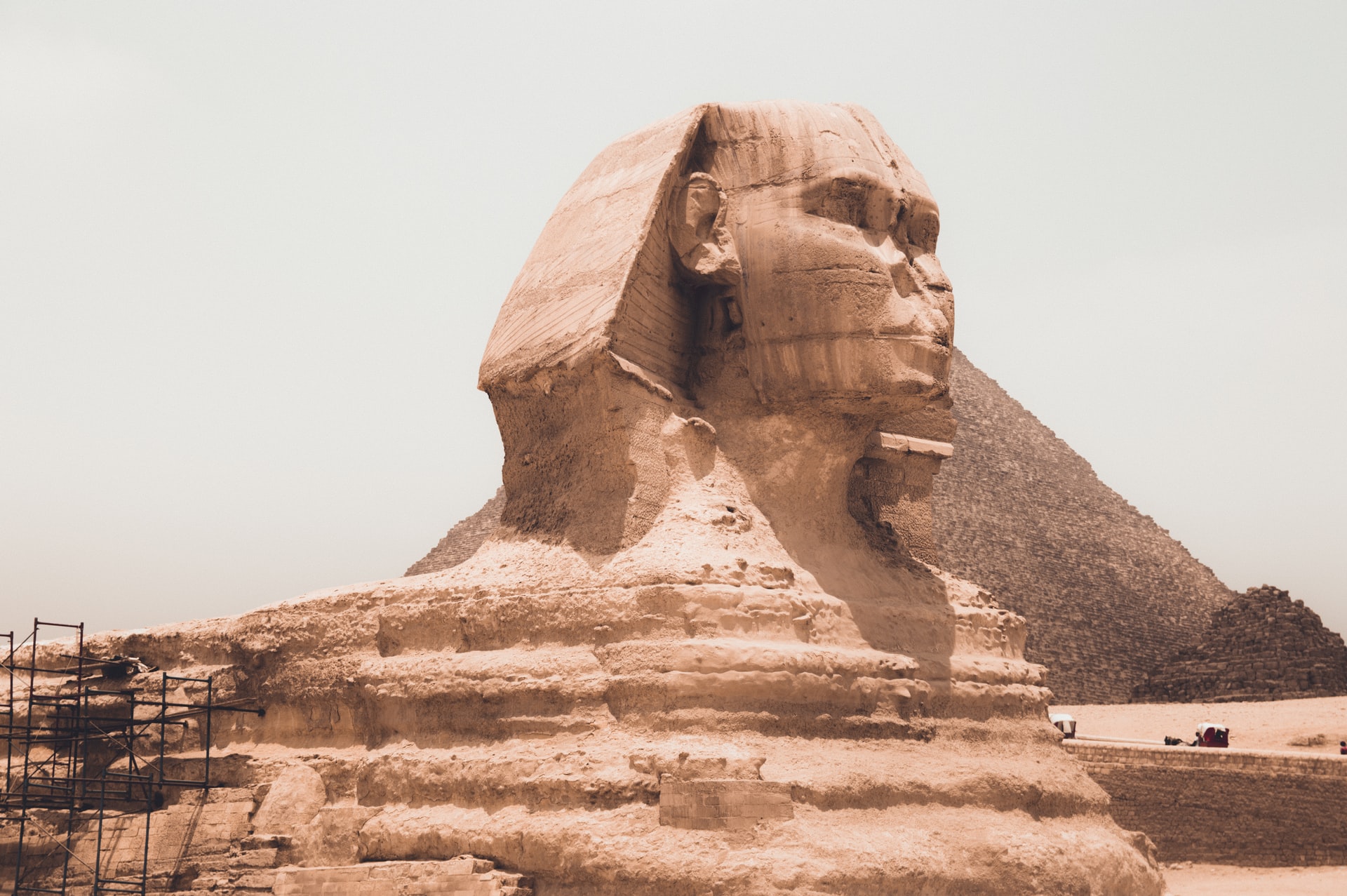 Interesting facts about the country of Pyramids which is located on the banks of the Nile river.

Photo by Adrian Dascal on Unsplash