10 Fun Facts About the Animal Kingdom: From the Biggest to the Smallest

In this article, we will explore 10 fun facts about the animal kingdom that will help us understand and appreciate the diversity of life on earth. From the biggest to the smallest, the animal kingdom is full of surprises and interesting information.

The animal kingdom is one of the most diverse and fascinating aspects of nature. With over 1 million known species, it is home to a wide variety of creatures, each with its unique characteristics and behaviors.

The Blue Whale: The largest animal on Earth 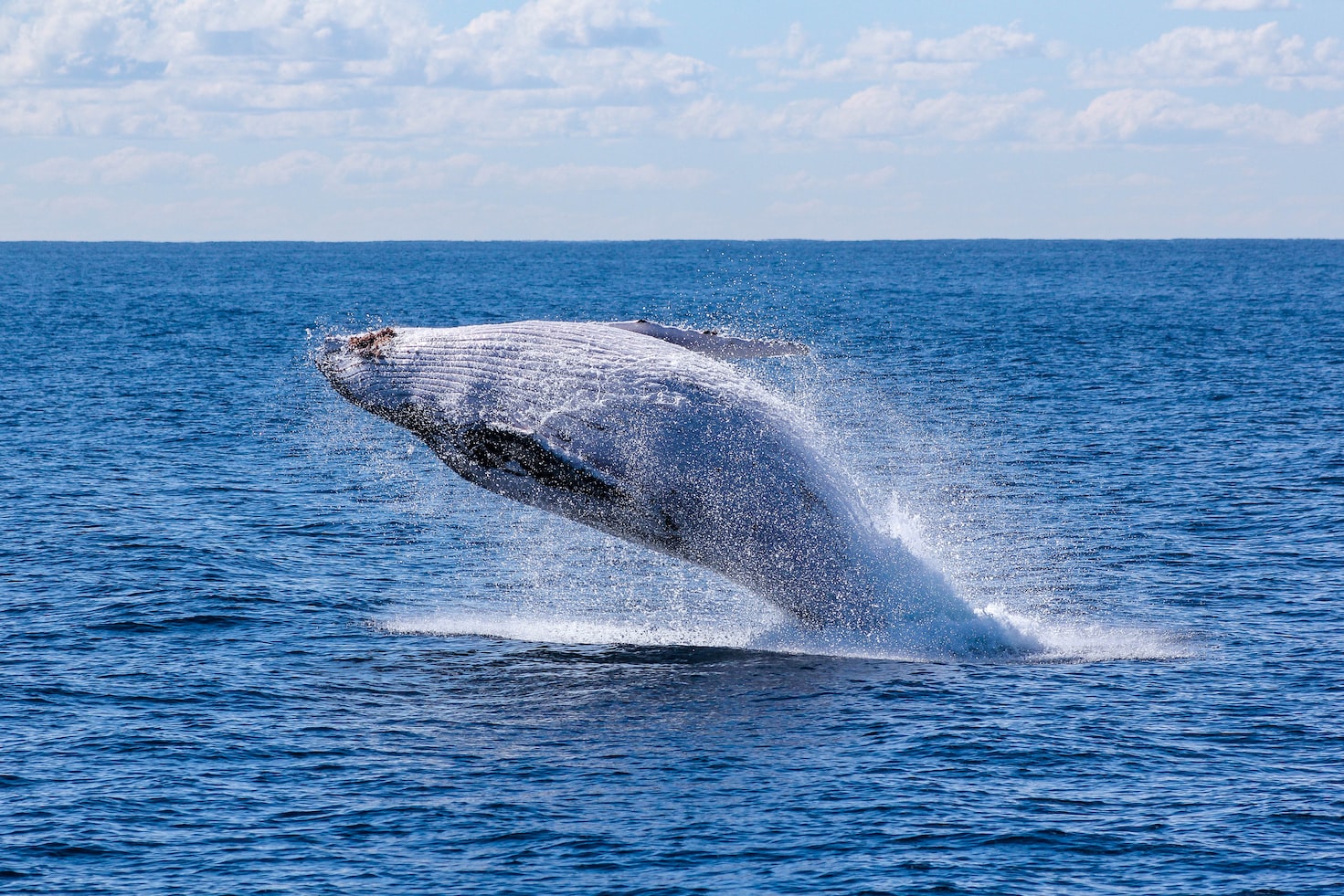 Blue whales are the largest animals on Earth, reaching lengths of up to 100 feet and weights of over 200 tons. They are found in all oceans and are considered to be an endangered species.

The Echidna: The only mammal that lays eggs 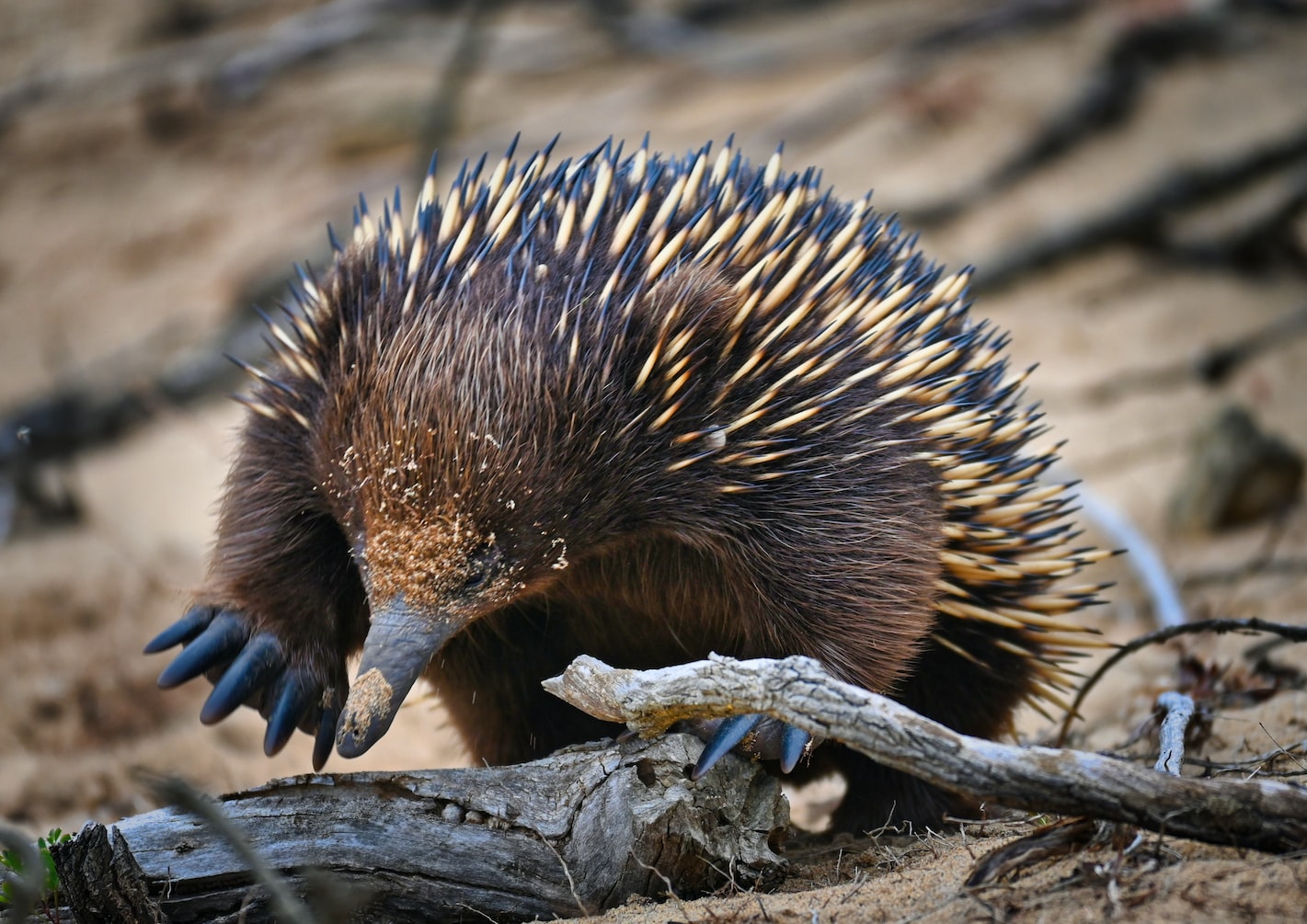 Echidnas, also known as spiny anteaters, are mammals that lay eggs. They are native to Australia and New Guinea and are known for their spiny fur and long snouts.

The Octopus: The most intelligent invertebrate

Octopuses are considered to be the most intelligent invertebrates, with advanced nervous systems and the ability to solve problems and escape from enclosures. They are found in oceans all over the world.

The African Elephant: The animal with the longest pregnancy 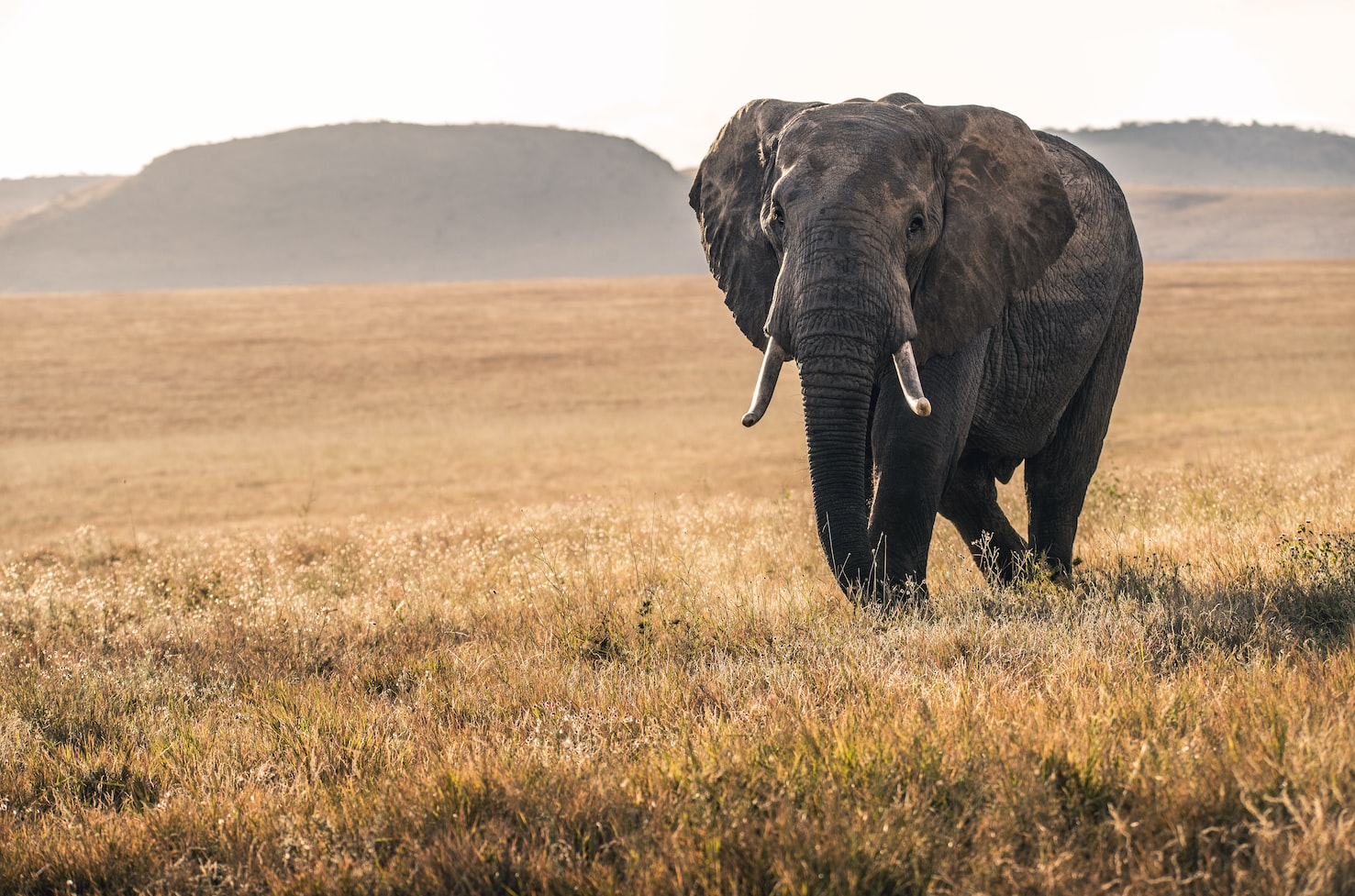 African elephants have the longest pregnancy of any animal, lasting 22 months. They are known for their intelligence and strong social bonds.

The Pangolin: The most trafficked mammal 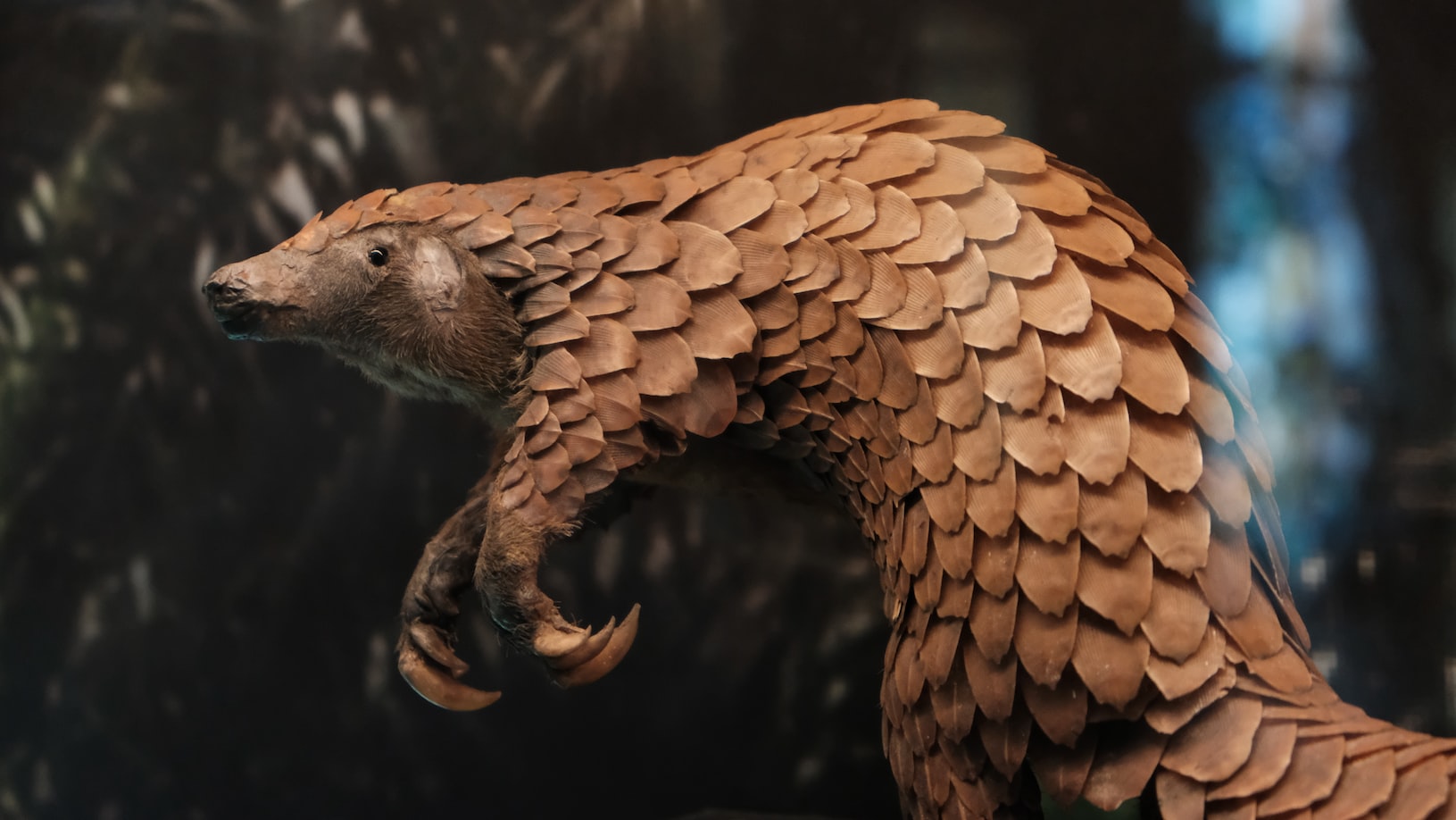 Pangolins are the most trafficked mammals in the world, due to their meat and scales being highly valued in traditional medicine. They are found in Africa and Asia.

The Ant: The animal with the highest ratio of the brain-to-body size 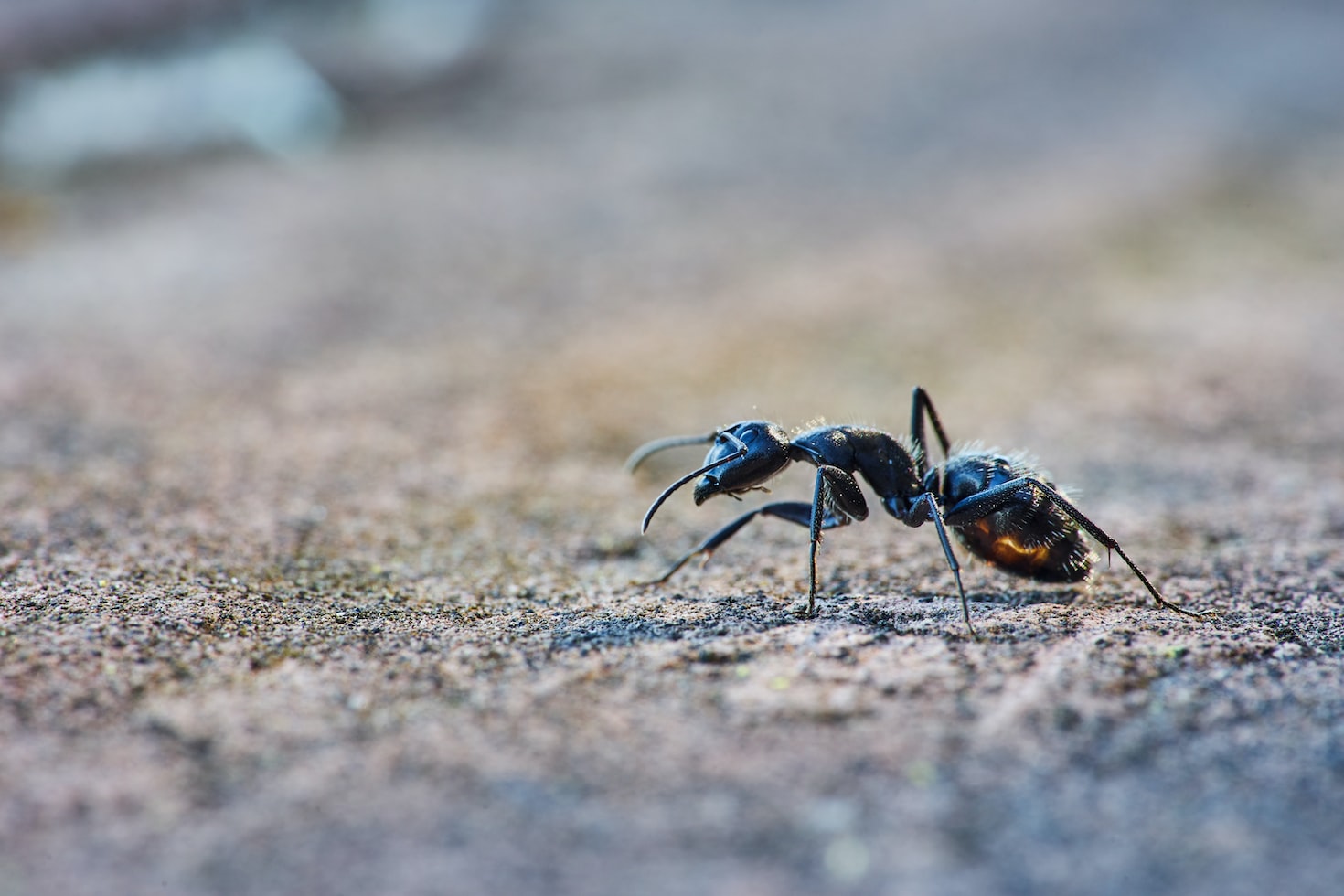 Ants have the highest ratio of brain to body size of any animal and are known for their highly organized colonies and complex social behavior.

The Platypus: The only mammal that lays eggs and has venomous spurs 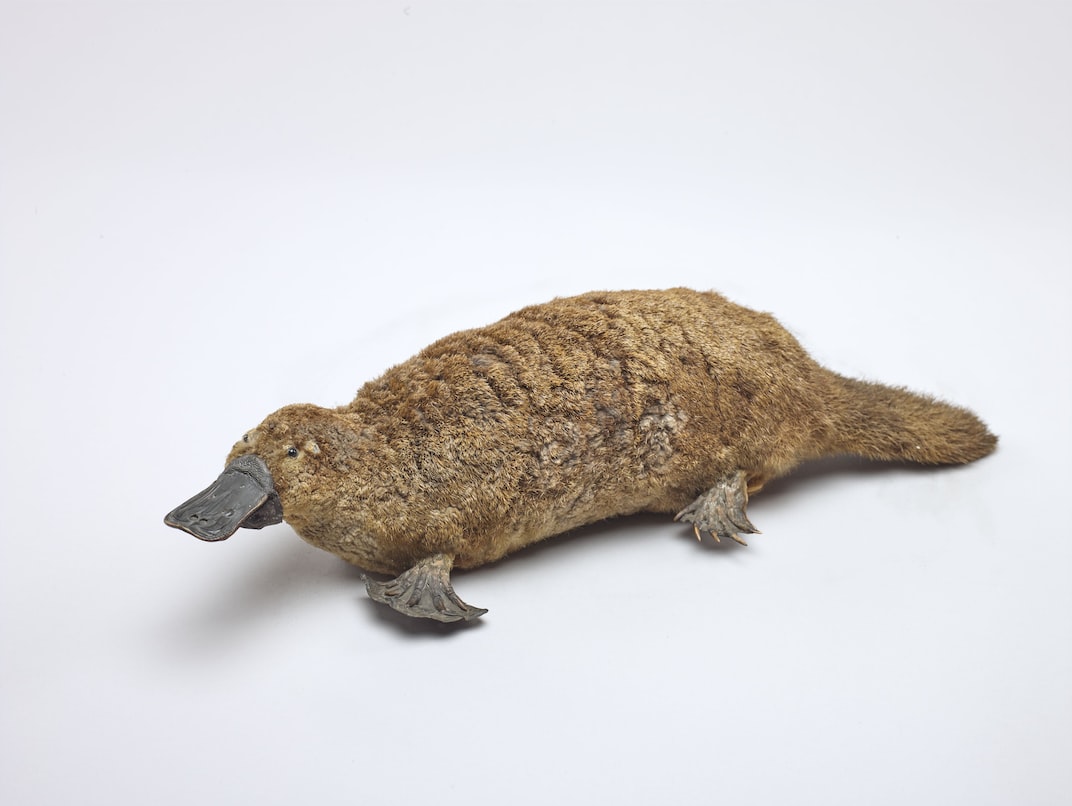 Platypuses are unique mammals that lay eggs and have venomous spurs on their hind legs. They are found in Australia and are known for their duck-like bill and webbed feet.

The Great White Shark: The animal with the highest bite force 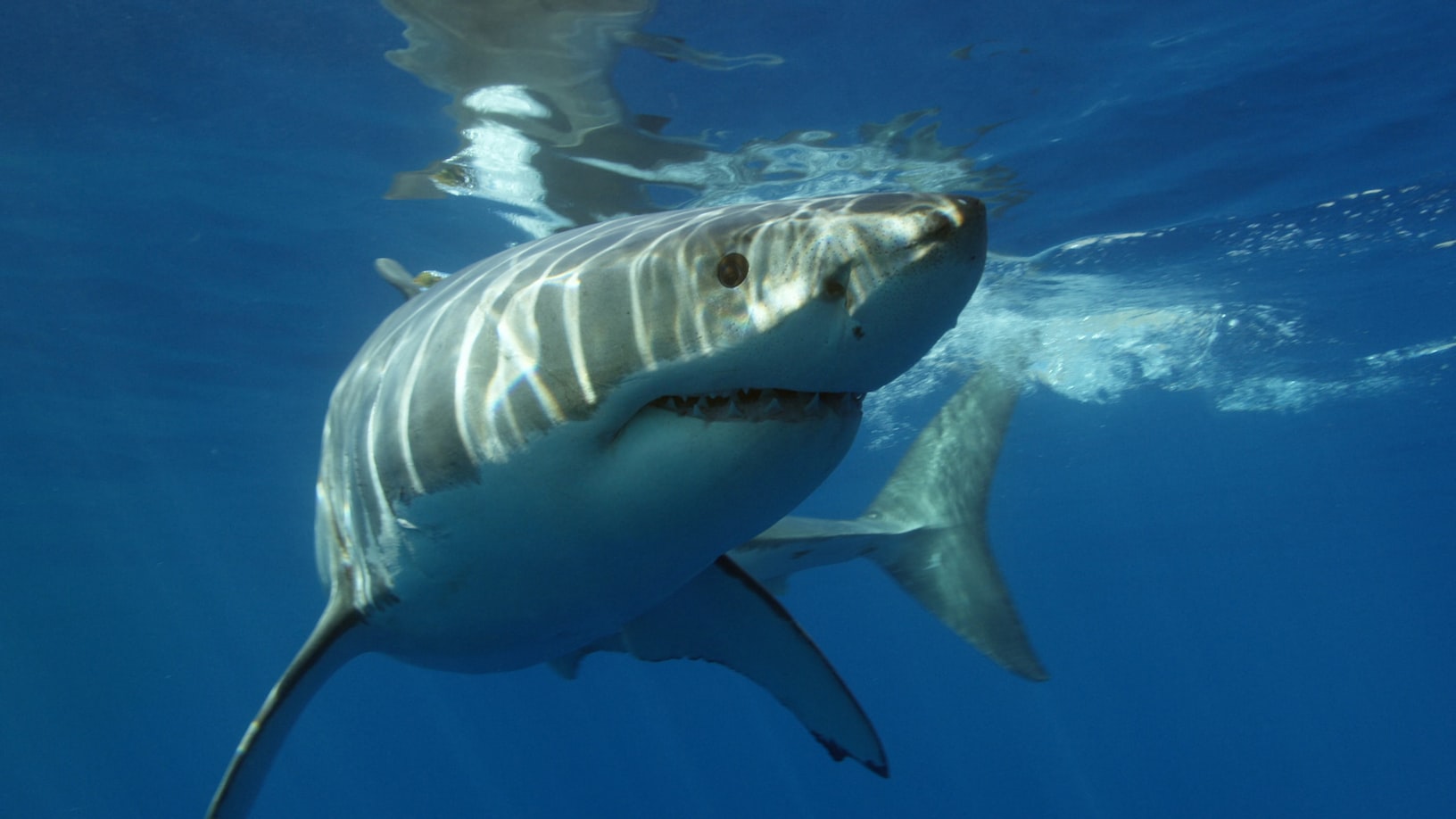 Great white sharks have the highest bite force of any animal, allowing them to bite through the toughest of prey. They are found in oceans all over the world and are considered to be apex predators.

The Bat: The only mammal capable of true flight

Bats are the only mammals capable of true flight and are found on every continent except Antarctica. They play important roles in pollination and pest control.

The Pygmy Marmoset: The smallest monkey

Pygmy marmosets are the smallest monkeys in the world, reaching a maximum length of 5 inches and a weight of 3 ounces. They are found in South America and are known for their distinctive large ears.

In conclusion, the animal kingdom is a diverse and fascinating aspect of nature. With over 1 million known species, it is home to a wide variety of creatures, each with its unique characteristics and behaviors. By understanding these fun facts about the animal kingdom, we can appreciate the diversity of life on earth and the important roles that animals play in maintaining the balance of nature. From the biggest to the smallest, the animal kingdom is full of surprises and interesting information that we can learn and enjoy.

The Future of Wildlife Conservation: Innovative Solutions and Emerging Technologies

In this article, we will explore some of the innovative solutions and emerging technologies that are being developed to help protect wildlife and conserve biodiversity in the future.

The Impact of Invasive Species on Native Wildlife and Ecosystems

In this article, we will explore the impact of invasive species on native wildlife and ecosystems.

The Benefits of Wildlife Tourism: Exploring the Economic and Educational Value of Wildlife Watching

Wildlife tourism, also known as ecotourism, involves visiting natural areas to observe and learn about wild animals and their habitats. This type of tourism can have a range of benefits, both economic and educational, for both local communities and the …

The Importance of Protecting Marine Life and Preserving our Oceans

In this article, we will explore the importance of protecting marine life and preserving our oceans.

The Impact of Human Activities on Wildlife: From Habitat Destruction to Poaching

In this article, we will explore the various ways in which human activities negatively impact wildlife and discuss the potential solutions to these problems.